The drama group aims to use performance art as a vehicle for starting conversations and dialogues on social issues; encourage community engagement, encourage reflective and engaged citizens to enhance awareness, increase visibility, tolerance and create safe spaces in communities.

The group participated at the National Arts Festival in Grahamstown in 2016 and SANCTA theatre festival in 2010, 2011 and 2015 in Mpumalanga and were placed fourth overall out of 15 theatre groups nationally at the 2011 and 2015 festival. 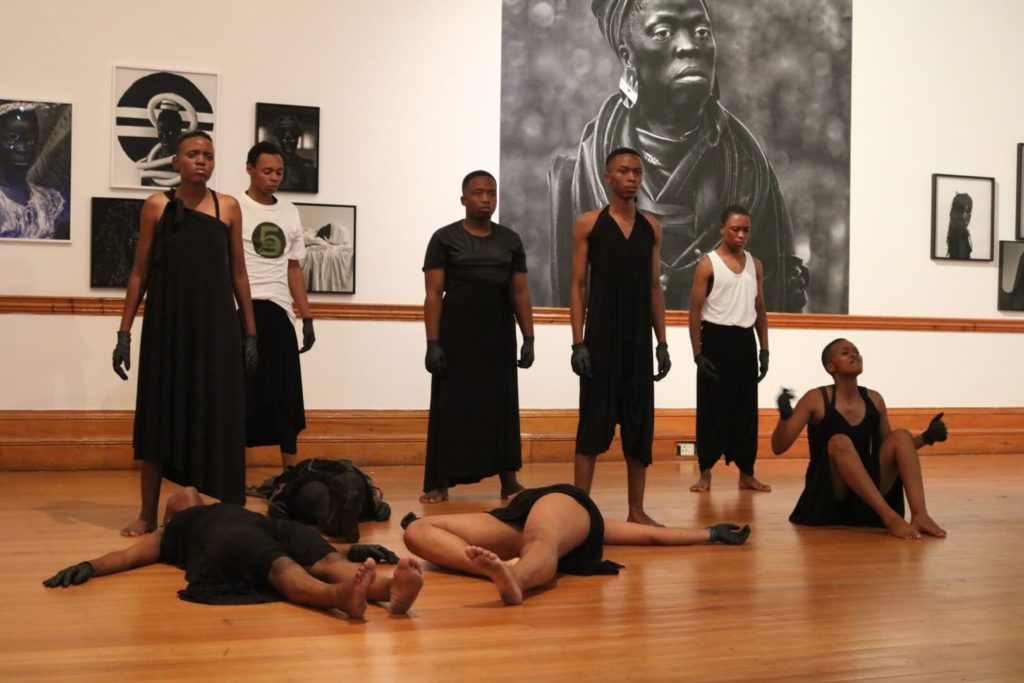 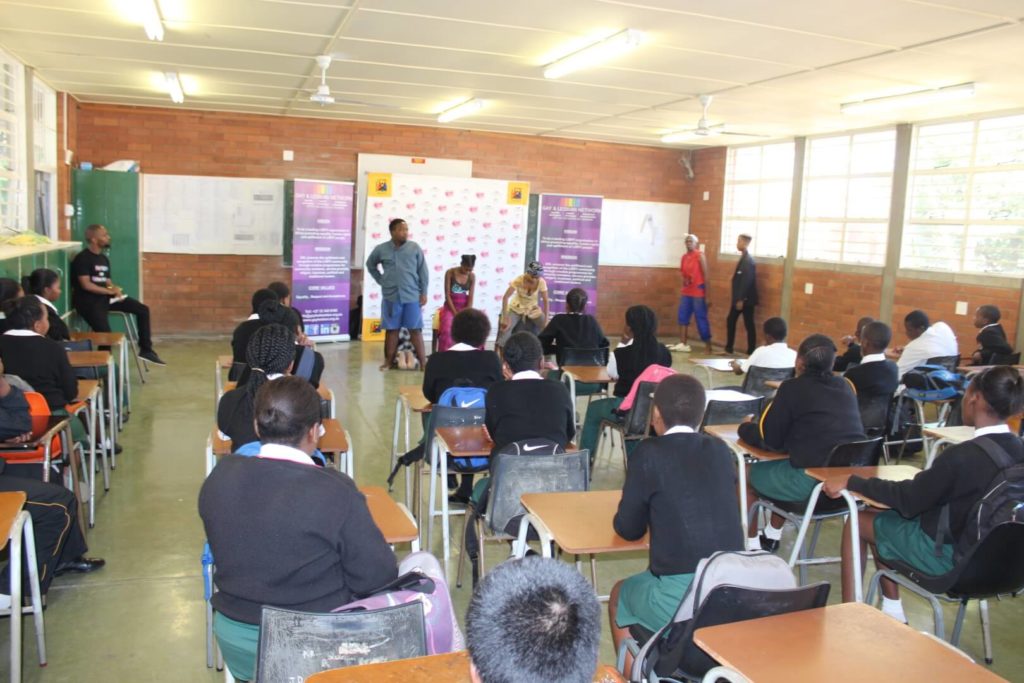 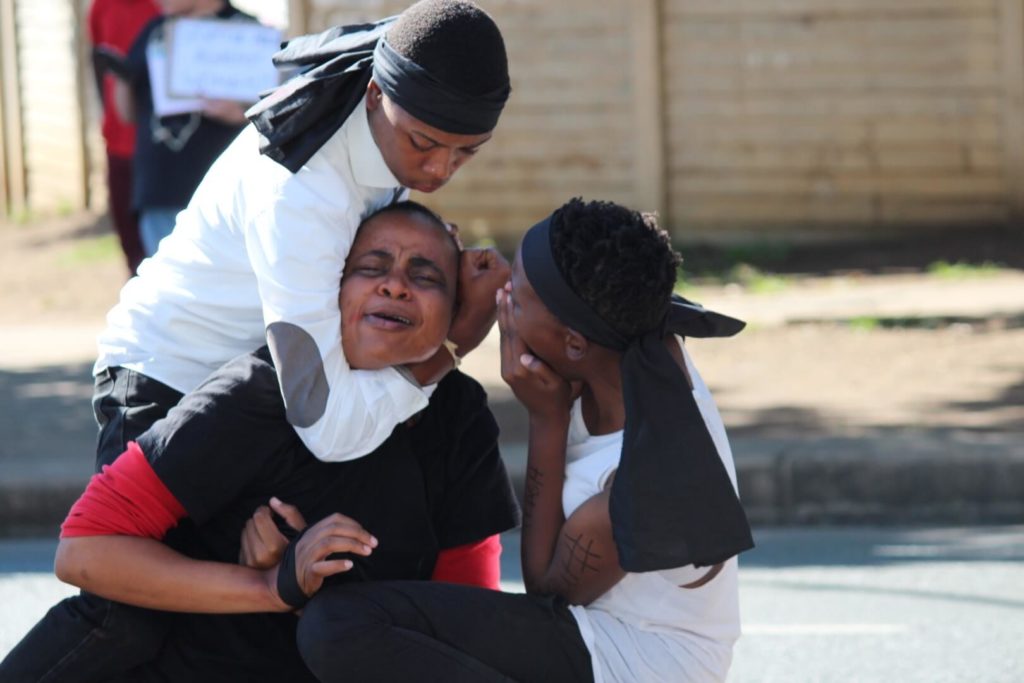